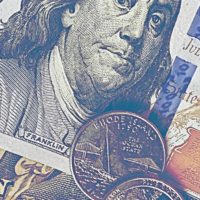 The process of finding a venture capital investor is more difficult than it appears on the surface. When companies jump at the first person or firm to show interest, they may soon find themselves in hot water. Fit is essential, but so is finding a well-meaning venture capitalist. While investing in startups is a business transaction, someone who does not understand the human side of the process could have unrealistic expectations and put unfair pressure on entrepreneurs.

The following are some ways that venture capitalists can show that they think about more than just the numbers and will prove an excellent partner in developing a business: 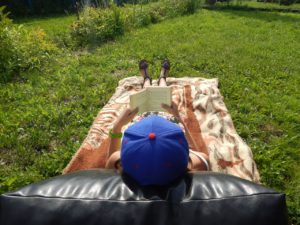 In the end, venture capitalists are partners, not dictators. When venture capitalists start explaining what a company is doing wrong after hearing a 10-minute pitch, they are insinuating that they were able to solve a problem in 10 minutes that the entrepreneur has likely been working on for months or even years. Arrogance is not constructive, it is also unlikely that the venture capitalist has a full idea of what is going on or has any deep insight into the particular market in question. Even when entrepreneurs seem to be seeking advice, asking insightful questions is often the best way to lead them to an answer and an effective way of getting them to see the investor’s perspective.

Naturally, venture capitalists invest in the fields in which they feel most comfortable. However, their expectations for entrepreneurs need to be realistic and restrained. Too often, venture capitalists have some magical income number that startups need to hit before they even consider investing in them. Sometimes, this number is as high as one billion dollars. Billion-dollar companies, especially among startups, are incredibly rare, and setting such a high benchmark makes venture capitalists seem uninformed and even discriminatory.

Having preferences is fine, but individuals need to keep an open mind when listening to pitches and weigh the idea of a project as heavily as the numbers involved. Cutting entrepreneurs off because they do not meet an arbitrary financial threshold is disrespectful. 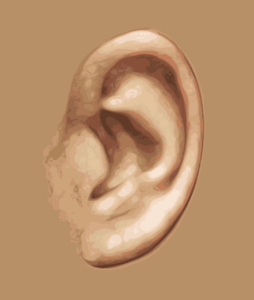 In the field of venture capital, few skills are as undervalued as the ability to listen. Venture capitalists should refrain from providing constant input and simply pay attention to what the company is doing. Of course, they should intervene when it is absolutely necessary for the future of the company, but in the absence of a crisis point it is more important to listen to and understand the decisions of the executive team.

When venture capitalists chime in with an opinion at every opportunity, they can create a barrier between themselves and the company. Even more concerning, they can potentially stifle innovation. When venture capitalists invest in a company, they should have trust in the management team and its ability to think productively about the future. Venture capitalists must realize that innovation is now taking place at an incredible pace and changing the face of business. Just because something worked before does not mean that it will work again or that it is the best option for the situation at hand.

When entrepreneurs pitch a venture capitalist, the worst response is silence. Entrepreneurs have heard and will hear the word “no” many times over the course of their careers, and one more negative response will not break them. In fact, many entrepreneurs consider “no” to be a motivating factor that pushes them to make changes and come back with a stronger pitch and a more convincing business plan. While many venture capitalists will say “no” up front, others will string a startup along because of a mild interest in the idea. In the end, a mild interest will not result in a deal, and it is better to say “no” if the project does not generate initial excitement and then express interest again during a later round of funding.

A common explanation for avoiding saying “no” is that venture capitalists fear they will never get another shot at a company if they formally reject its proposal when first approached. This reasoning has a fundamental flaw in its understanding of how entrepreneurs operate. Failing to say “no” but then not following up will result in hesitation in the future. Saying “no” will generally make entrepreneurs return at a later time, especially if the refusal comes with an explanation. Such an explanation gives the entrepreneur something concrete to work on before he or she returns at a future date.