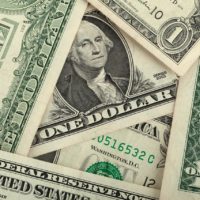 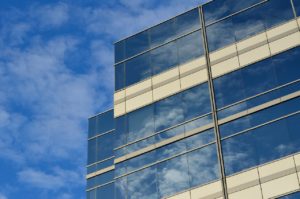 As startup companies begin to grow, they will need to seek out sources of investment, such as angel investors and venture capital firms. Since investors look for companies with long-term growth potential, entrepreneurs must convince them that their company will continue to meet customer needs for the foreseeable future. Investments in companies are especially risky since so few succeed, and the investments themselves are very illiquid. However, investors are still willing to invest because of the promise of high returns.

In order to impress investors, startup owners need to demonstrate that they are familiar with venture capital trends. Familiarity with these trends will help entrepreneurs to tailor their presentations to investors and make their companies look as appealing as possible. Investors feel most comfortable giving money to individuals who clearly understand the financial landscape of venture capital and track its changes. Following are some of the key trends for 2016 that entrepreneurs should know.

1. A greater focus on investor education:

Despite the popularity of venture capital investments, many investors remain wary of the asset class largely because they do not know enough about it. While the old-school approach to investing is largely hands-off, the hands-on method necessary for venture funds may seem intimidating to some. However, more educational opportunities for investors to learn about venture capital are becoming available. Wealth managers and family offices are both taking a proactive role in educating potential investors about the benefits of venture capital. As a result, money is becoming available from novel sources, and entrepreneurs need to pay attention to these new avenues. With the quickly changing landscape of venture capital, many of these new investors will likely find a fit in their regional or local economies, even if they are not in major entrepreneurial centers. 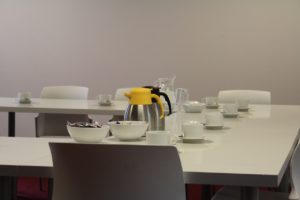 More than ever before, investment teams are trying to increase their diversity across gender and cultural lines. The modern venture capital environment has become incredibly diverse, and teams with the most diversity prove the most agile. In previous decades, the largest funds tended to claim the vast majority of returns, but today smaller boutique funds tend to do better because they have the most diverse teams and understand how to leverage this diversity to gain an advantage. Sequoia, which was once an iconic firm, has been struggling this year due to a lack of diversity and a last-minute effort to hire more diverse investors. The firm’s inability to do so demonstrates that its networks have become impoverished by global standards for opportunity. Entrepreneurs can appeal to a diverse talent pool by emphasizing the diversity of their own teams.

3. An increase in incubators and accelerators:

Corporate sponsorship has largely resulted in a major surge in incubators and accelerators for startups. At the beginning of 2016, about 2,000 incubators existed across the United States, but it seems that new ones open on an almost weekly basis. Incubators and accelerators bring economic growth to a region, albeit indirectly, so their expansion will not likely stop in the near future. Because of this fact, more investors may begin connecting to these organizations as they look for potential investments, or they may expect their investments to have already participated in one or to participate in one in the future in order to maximize potential returns. Business owners need to tread somewhat lightly around this topic since a recent study from the Massachusetts Institute of Technology concluded that funding at the initial stages become more competitive around accelerators. However, this could change as more accelerators open. 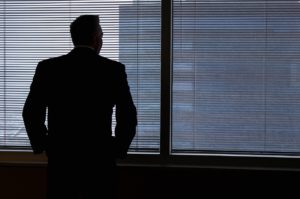 A number of corporations have begun investing in smaller companies when their own innovative processes become stale. By investing in smaller companies, these corporations can benefit from the outside-the-box thinking that happens at startups without completely re-envisioning how progress and innovation are approached at the company. Most corporations that make investments understand that they will likely not achieve financial returns. Instead, these organizations are looking for new control levers in their respective industries, stronger supply lines, better product testing, and less expensive acquisitions down the road. In short, corporate deals take much of the risk out of innovation for larger organizations, making it a win-win situation for many young startups.

New startups have become highly visible in popular culture through crowdfunding platforms, accelerators, and social media, all of which provide free advertising for young companies. In addition, many investors are looking beyond Silicon Valley, where incredibly high valuations have made startups inaccessible to smaller funds. Larger investors, such as Google Ventures, have begun pulling out of early-stage deals because these smaller investments do not have enough of an impact on their very large funds. As a result, smaller funds will need to fight to differentiate themselves as competition increases. Those funds that do the most to differentiate themselves and demonstrate their value will have a leg up on the competition.

← What Do Entrepreneurs Need to Know about Convertible Notes?
The Advantages and Disadvantages of Equity and Debt Financing →